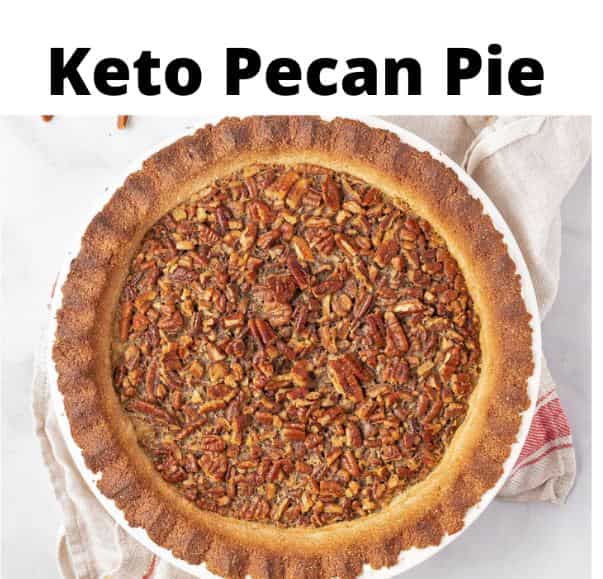 If you want to make a quick tasty keto-friendly pie then here is the best Keto Pecan Pie recipe. It is not just only sweet but crunchy too, that will meet up your expectations of how your favorite slice of pecan pie should be, but excluding all the dirty carbs and Keto Pecan Pie is just 4g net carbs per serving!