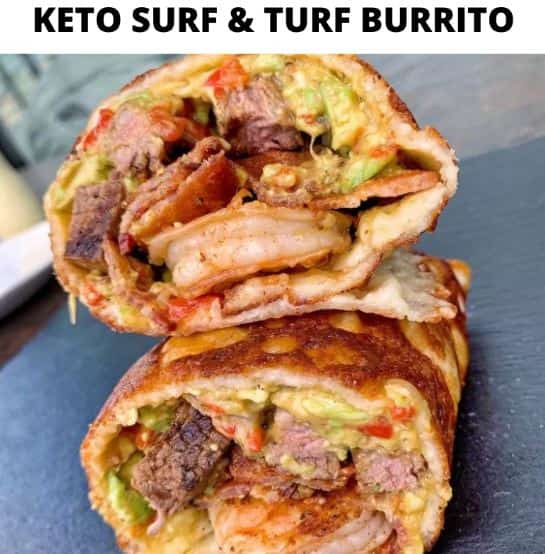 How awesome is this thing, with that being said? Long ago, before “Keto” was even a thing, at the end of an alcohol-consumed night, I was passing out into a cheese blanket. Little did I know at the time, for those who want to chill on carbs, this would become not only a phenomenon but also an incredibly delicious thing to eat.