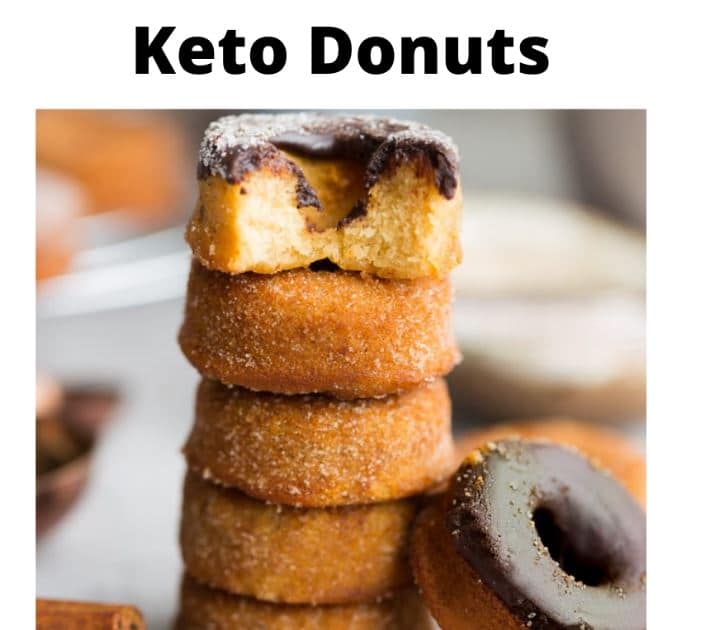 Cinnamon Sugar Donuts are probably one of the most popular treats everyone loves at an event or a social gathering. How can you go wrong with these Keto Donuts that’s soft and deliciously tasty covered in a crunchy cinnamon and sugar coating?

Using much more wholesome ingredients instead, this have that same classic flavors everyone loves about those mini doughnuts . Plus, they’re deliciously moist and spongy and baked.

You can enjoy this anytime you’re having that donut craving without having to head out anywhere. You can make batch of 12 mini donuts or 6 regular sized donuts from this recipe.

For the Cinnamon Sugar Coating:

For the Chocolate Glaze:

FOR THE CINNAMON COATING:

FOR THE CHOCOLATE GLAZE: